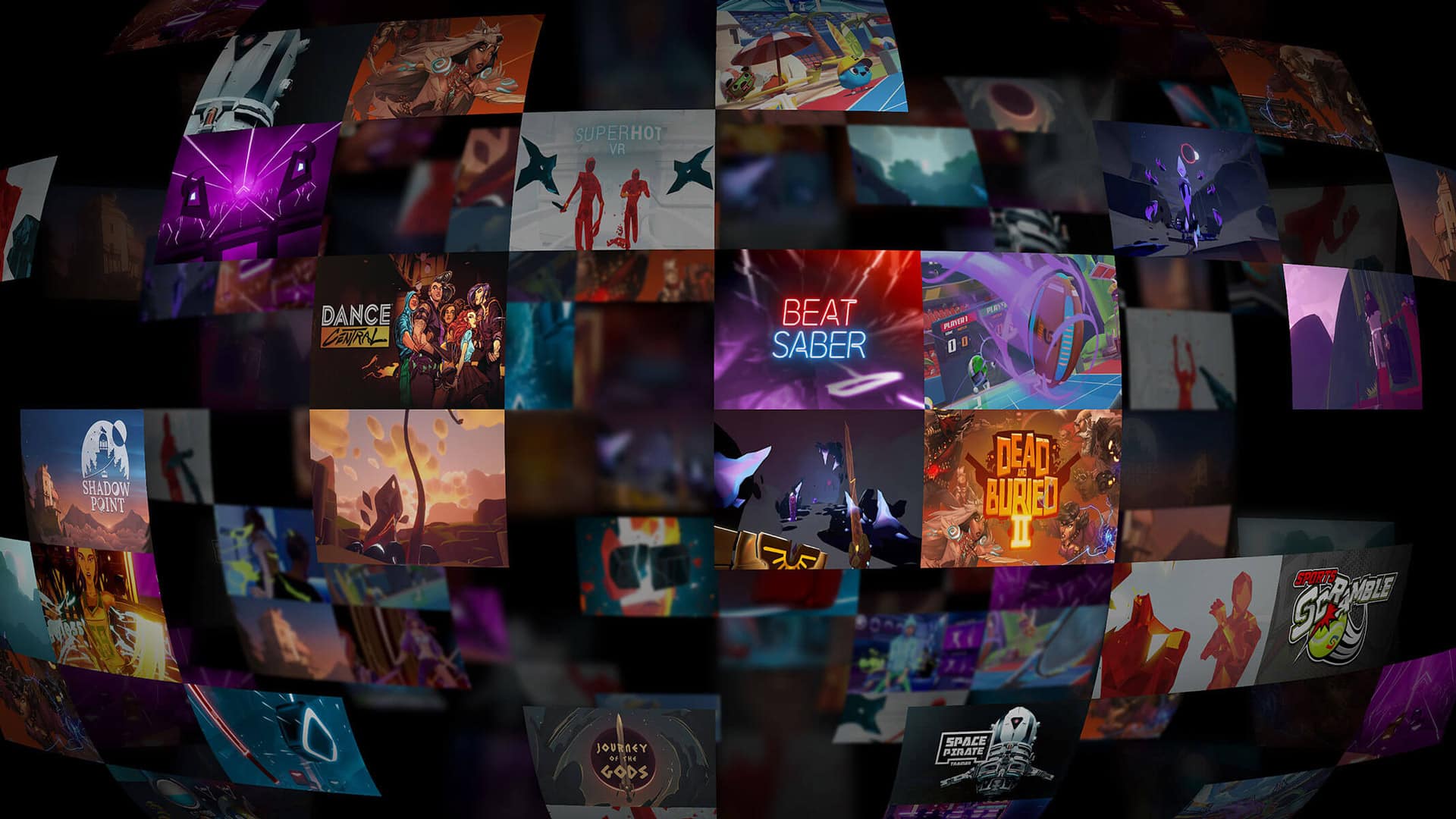 Here is the list of our favourite VR games you can play at our arcade right now!

First Contact - This game is a magic box full of toys and a robot guide; make a new friend, then touch, tap, bounce, hold and throw things, and play together.

Echo VR - In Echo Combat, you will play as a futuristic battle-ready robot armed with an array of weapons and abilities as your team of four competes against the opposition in high-speed objective-based zero-gravity mayhem!

Elixir - Turn your hands into octopuses and create magical concoctions in this hand tracking witch game.

Bait! - At Bait Island you'll help your boss catch a rare fish, and thereby save the struggling aquarium all the while having fun at sea.

First Steps - Take your first steps in VR and dance with funny robots.

Mission: ISS - International Space Station exploration in zero g. Care to be 420km above the Earth? Now you can.

Superhot VR - Experience slow motion in real life while you fight for your life in a virtual art piece.

Beatsaber - Also on the Vive! Beat Saber is a unique VR rhythm game where your goal is to slash the beats (represented by small cubes) as they are coming at you.

Beach Tennis - Also on the Vive! Simulate playing tennis versing an AI on a tropical beach.

Beatsaber - Also on Quest! Beat Saber is a unique VR rhythm game where your goal is to slash the beats (represented by small cubes) as they are coming at you.

Beach Tennis - Also on the Quest! Simulate playing tennis versing an AI on a tropical beach.

Bow & Arrow - Defend your castle against cartoon enemies in this super fun Bow & Arrow game. This is a patron favourite and will give you a workout if you can defend long enough.

Star Wars - Help Han Solo stop an attack on the Millennium Falcon while it lands on Tatooine. In this game you get to be a Jedi Master!

Spiderman - Swing from the rooftops of New York in this simulator where YOU are Spiderman. 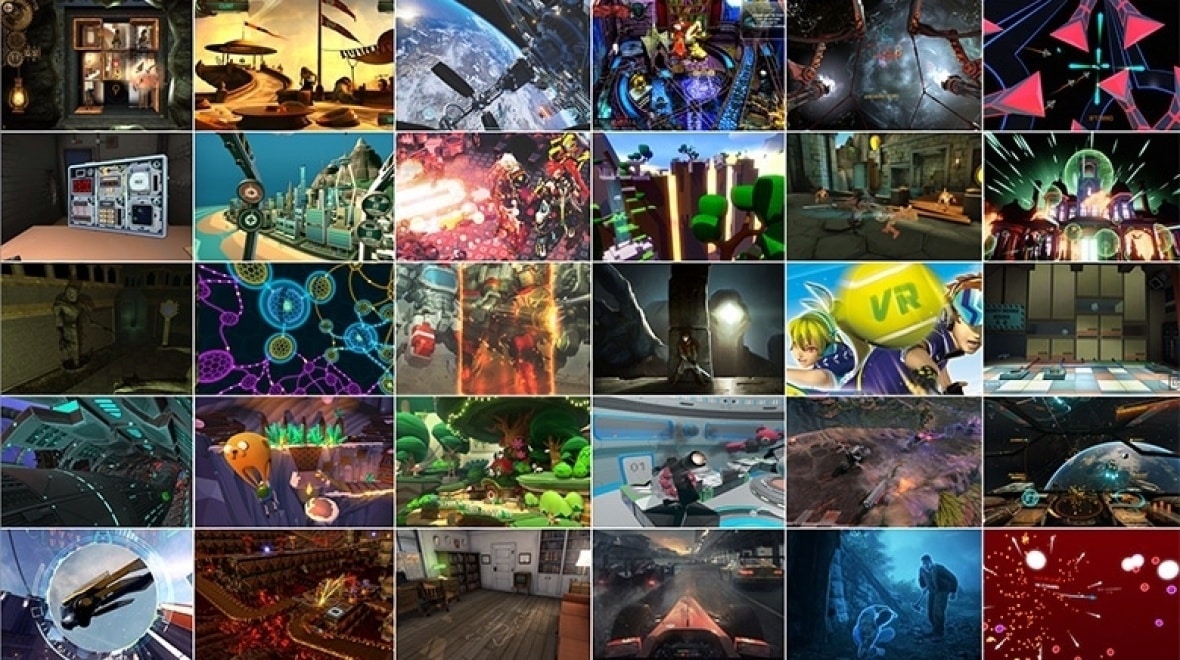 You can try our VR Arcade in our Melbourne store at Level 1, 164 Bourke st or book online at: https://enterthemission.com/melbourne/

Stay updated on our Virtual Reality and Hosted Online Escape Room experiences by following us on Facebook.