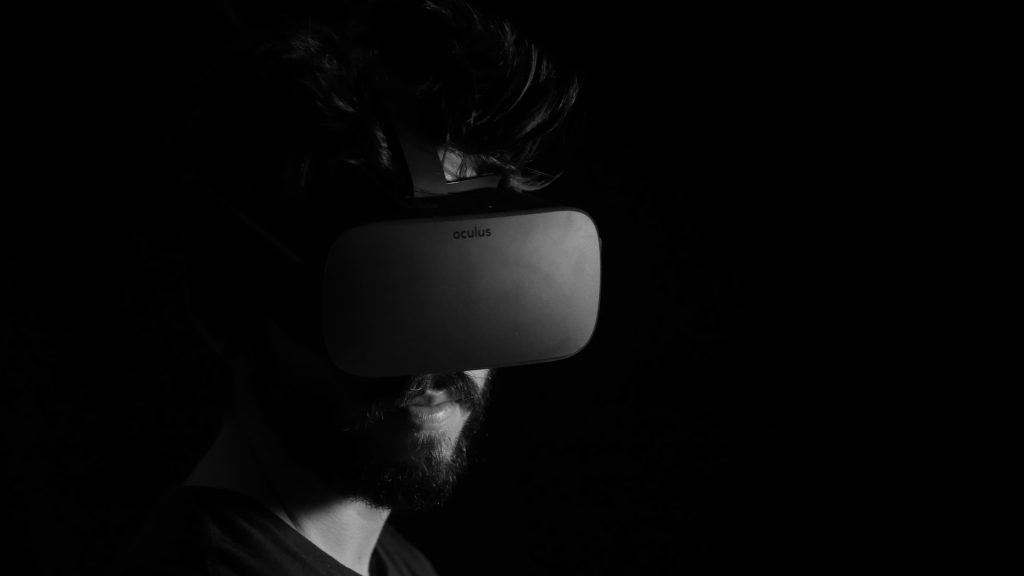 We take a look at how VR escape rooms stack up against traditional escape rooms, from the points of view of quality of experience, and efficiency of space and staff utilization.

A child has vanished. The only person who knows where he is being held is in a coma. Can you and your team of detectives penetrate their subconscious, and find out where the child is being held?

A perfect storyline for an exhilarating escape room experience.

But, which kind of escape room would deliver a better experience – a VR escape room, or a traditional escape room?

This is the question that we will explore in this blog – does a VR escape room offer a better experience than a traditional escape room?

The basics – what is an escape room?

An escape room is a team-based activity in which a group of people have to work together to unearth clues, solve puzzles and accomplish tasks within a given period of time.

But it’s not just an obstacle course.

In an escape room game, the room (in which this all takes place) is designed to simulate a dramatic situation (like entering a person’s subconscious, from the example above).

And the objective is to resolve the situation (like finding out where the kidnapped child is being held).

The objective of an escape room

The main objective of an escape room is to let people escape the reality of their daily lives, and experience a fun and exciting situation.

There are all kinds of scenarios that escape rooms around the world feature.

Escape room scenarios can be anything from

Thriller-type ones like investigating a crime (or, sometimes, committing a crime), to

The main objective of an escape room is that the players should be able to enjoy themselves.

A traditional escape room experience is spread out over one or multiple rooms.

The room is designed like a movie set, to simulate the storyline.

Clues, puzzles and tasks are scattered throughout the room, and players have to find their way forward.

Most of the activities are hands-on, requiring players to pick up and manipulate real-life objects.

A game master monitors the team via a live video feed.

They can give the players clues, if they ask; and guide the team if there’s an emergency like a player falling ill, or a power cut.

In a VR escape room, the entire game is played in a VR setup.

Some VR escape rooms take on the arcade format, with VR terminals placed one after another.

Other VR escape rooms (like Entermission) have a separate room for each team.

Each room features a VR setup as well as environmental haptic equipment to offer a multisensory experience.

Here too, a games master will monitor the teams, providing clues if asked, intervening if necessary, and guiding the team if there’s an emergency.

Points of comparison between VR and traditional escape rooms

The important points of comparison are:

The quality of the experience

To recap, people visit an escape room to:

In a traditional escape room,

The experience can be as exciting as the design allows it to be.

While most traditional escape rooms WILL go the extra mile to make the escape experience memorable, there would be practical limitations on how much can be achieved via room design and special effects.

Phones are not allowed inside an escape room, so you can take a break from endless alerts, and participate in a real life activity with your team.

In a VR escape room,

The scope of themes possible is certainly larger due to the fact that the game takes place in the virtual reality world.

You’ll be too focused on killer robots attacking you, for example, to even think about phone notifications.

The VR technology allows you to communicate and interact with your team members in real time, which certainly makes it a shared experience.

And with many more types of puzzles and tasks possible to create in the VR world, the scope for testing your creative thinking and team-building skills is certainly higher in VR escape rooms.

One problem with some types of VR escape room gear is the controllers. They can reduce the real world feel of the experience.

Entermission VR uses hand tracking rather than controllers, which eliminates the problem.

However the multisensory effects, like feeling wind and heat on your face, and even smells (like gunpowder and smoke) make the experience very realistic indeed!

The setting up of the room

Setting up a traditional escape room

Setting up a traditional escape room involves planning the entire room design from scratch, and carrying it out. Ditto with the clues, puzzles, and tasks.

Even if you buy turnkey games, you’ll need to assemble them in your premises.

All of that involves extensive work, and could mean having to hire a contractor to carry out the construction work.

Setting up a VR escape room

The game itself is a computer program.

What you’ll have to do is:

Utilization of your space

Since in a traditional escape room the escape game is portrayed in real life, a single game can end up taking a lot of space, even multiple rooms.

Space utilization will depend on the game, and the maximum number of players allowed, since there will need to be room for all the players to move about, without bumping into each other.

A VR escape game is contained in the computer program.

That means that each game will need space sufficient to house the VR setup.

In the overwhelming majority of cases, this results in much better utilization of the space than with a traditional escape room.

Another advantage of a VR escape room is that there needs to be no special provision in the room to enable wheelchair access.

Typically, in a VR escape room, one games master can watch over multiple games, since the any hints provided or changes in the game can be done over a computer.

Whereas in a traditional escape room, game masters may need to keep a closer eye, and even have to double up as actors in the game.

Finally, let’s take a look at the various kinds of events/teams an escape room may get, and see how a VR escape room stacks up against a traditional escape room.

Night out with friends

On a friends’ night out, the only factor is clearly the quality of the experience.

A VR escape room can score over a traditional escape room due to the wider scope of escape themes possible in VR.

A VR escape game may be adjusted to make certain parts easier or tougher, on request.

That makes it ideal for hosting a team building event, where teams can be observed in action under different levels of stress.

VR escape games tend to be multi-generational activities, with everybody from the grandparents to the grandkids taking part.

They can certainly bring a lot of different types of games to the table, giving everybody a chance to have an experience they like.

For a special occasion or a group event, the more exciting the game, the merrier!

And activities like experiencing telekinesis and fighting killer robots is certainly an exciting event!

To sum up, whether it’s from the point of view of the quality of the escape game experience, or the utilization of space and staff, VR escape rooms offer definite advantages over a traditional escape room.If you’re new to VR, you may need some handholding setting it up. You can check out the licensing and franchising options available with the best VR escape room franchise in the USA.