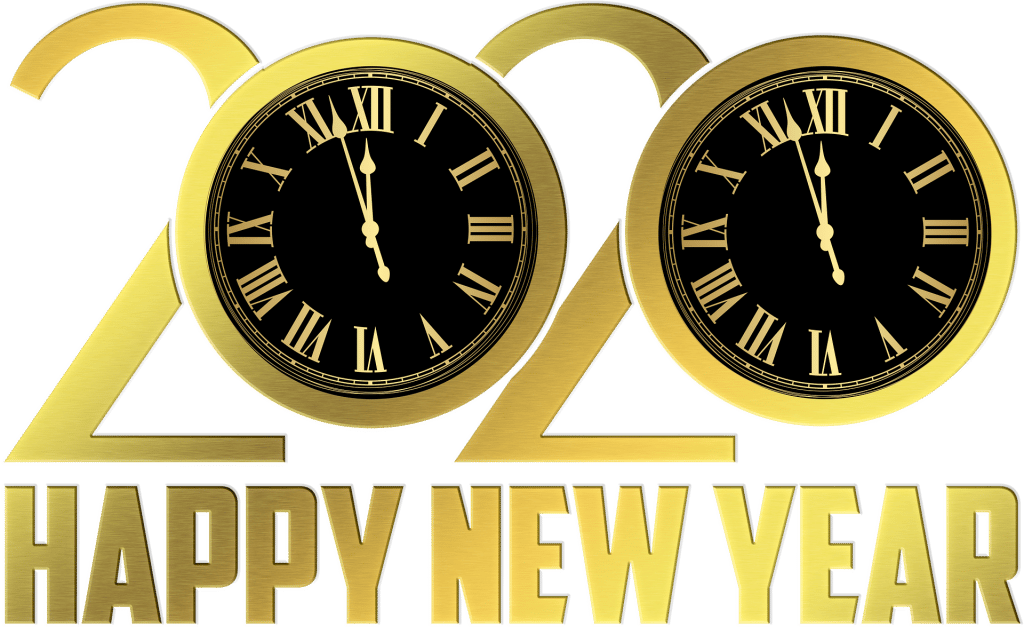 The year that launches a new decade – the third decade of the 21st century – and also a new wireless technology that could redefine virtual reality-based immersive entertainment.

I am talking, of course, about 6G, sixth generation wireless technology.

The best way to visualize a wireless technology generation is to see it as a set of rules that implement a certain kind of technology.

The radio telephone era was called the 0G, the zeroth generation, which was followed by the analog first generation technology in wireless technology (1G).

3G and 4G came in due course, in answer to the communication needs of their times, like like mobile internet access, mobile HDTV, and video conferencing.

Fifth generation, 5G, is the latest wireless technology generation that is actually being used right now.

5G itself is expected to have a major impact on various sectors, like automobiles, healthcare, and also in the development of the Smart Home concept.

How would a new generation in wireless technology help the VR entertainment sector?

In my opinion, the three factors that define the implication of a new generation in wireless technology are

A new generation will offer higher speed of data transmission. For example, 5G services can offer speeds of up to 2GB per second, which is a lot higher than that on any 4G/4G LTE smartphone.

This ensures content can be accessed or sent faster.

The higher the wireless technology generation, the lower the latency, the smoother the experience.

Ever been unable to get a working connection because of network congestion?

This problem becomes less and less with higher generations.

Please check your connection messages and frozen screens will become things of the past.

How will the arrival of 6G technology shake things up for VR Escape Rooms?

We’re only limited by our imagination

That’s how an expert puts it, on the opportunities thrown up by 6G in the immersive entertainment sector.

Holograms could be beamed just about anywhere. And, with concepts like volumetric capture, the level of detail in holograms would be mind-boggling.

Experiences could become more and more realistic and personalized.

VR Escape Rooms would not only be 3D, they would be 3D plus, with breathtaking detail a lifelike finish.

The challenge for virtual reality escape rooms in the new landscape

The final question is inevitable.

What will be the challenge for virtual reality escape rooms and VR escape room franchises in this new sixth generation technology landscape?

As of now, wait and watch, with an eye towards identifying opportunities and threats is the only thing to do.

Do you have insight into this issue?

What kinds of opportunities (or, threats) will 6G pose to VR Escape Room companies like Entermission?